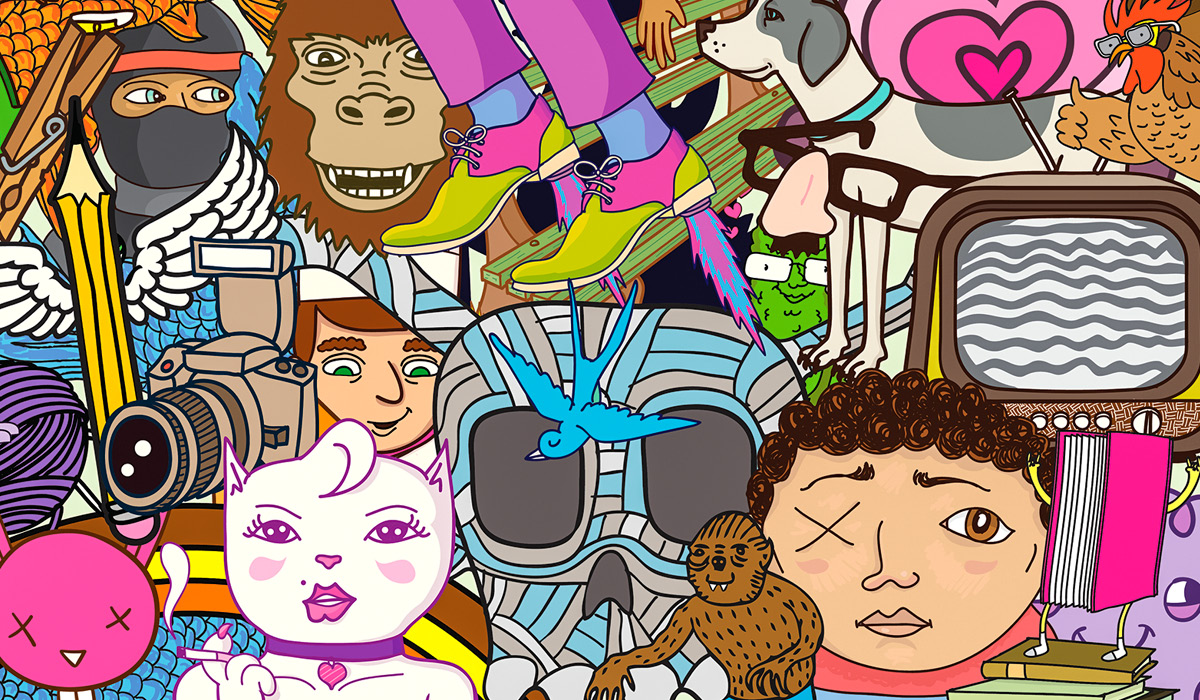 Let’s figure out how to make sustainability the key part of what our institutions do in addition to astronomy.

—Professor of Physics and Astronomy Adrienne Cool on the mission of Astronomers for Planet Earth (A4E), a group she helped found with SF State students and other colleagues
Writing is a way of opening space to be able to fully breathe and hopefully to make room for other people through story in a way that’s larger than myself.

—Associate Professor of Creative Writing Carolina De Robertis, whose new novel “The President and the Frog” (Knopf) was released in August
The Millions, July 1, 2021
The sudden death on July 29 of poet, activist and co-founder of GLIDE community Janice Mirikitani and the July passing of Terry Collins, co-founder and director of community radio KPOO-FM, leave a tear in the fabric of The City we may be hard pressed to patch.

—Denise Sullivan on SF State alumni Janice Mirikitani and Terry Collins
The San Francisco Examiner, Aug. 15, 2021
We all have stories to tell, and many of these stories are preserved on film and it has a way of reaching out to people and touching them emotionally.

—SF State’s Bay Area TV archivist, Alex Cherian, on helping a San Francisco woman track down a 1965 television news segment about her adoption
KRON-TV, July 15, 2021
I don’t know if I’ll make another project with a bridge, but just looking at sound in the world in this way now is gonna be a part of my life.